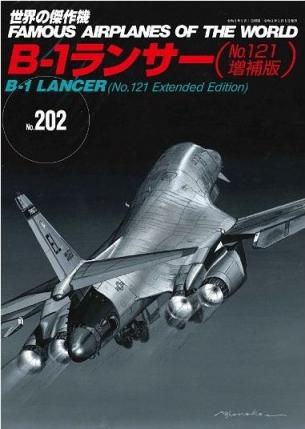 Although it appeared with the concept of low-altitude invasion nuclear bombing, the development plan was put on hold.
However, the B-1 was revived as a normal nuclear warhead bomber, still showing its presence, expanding globally and crying out for East Asian tyranny.
It is in the form of an extended and revised version with considerably increased pages up to No. 121 published in March 2007.