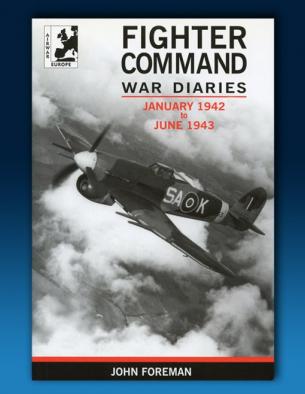 The Fighter Command War Diaries series is a unique account of RAF Fighter Command’s role in WWII and forms a complete record of every operation and every loss and claim for enemy aircraft destroyed.

Each volume continues to analyse each day’s fighting including details of the Luftwaffe’s activity, significant combats, biographies of the top aces and order