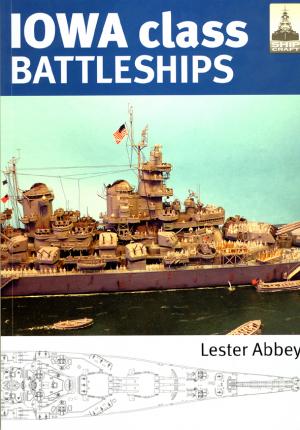 The Iowa class were the largest, fastest and most modern US battleships of the war, and the formal surrender of Japan was signed on the deck of one of them, USS Missouri. Modernised post-war, they served in Korea, Vietnam and as late as the first Gulf War. They are among the most popular subjects of all for model kits.