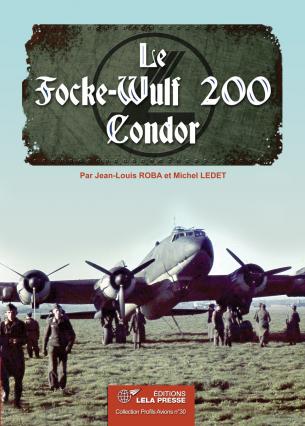 Despite its typical appearance very well known aviation enthusiasts of the Second World War, the Fw 200, militarized civil transport aircraft, remains a little mysterious. Being one of the few four-engine Luftwaffe, he served initially as a maritime bomber, earning the nickname 'Scourge of the Atlantic'. And although a very fragile device produced in few copies, it will make a time waver the British Empire on its bases. This book covers the entire evolution of this somewhat mythical apparatus, from its first and rapid successes to its gradual erasure.
More than 660 photos, 320 pages, 28 color profiles of Thierry Dekker, shots and a skinned.