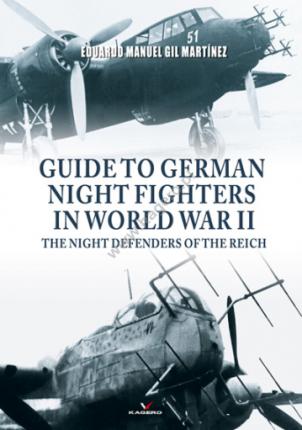 A richly illustrated overview of the various night fighter planes used by the German Air Force during World War II. The work describes practically all models, from the relatively improvised models from the early war phase to the special models equipped with complex radar systems from the later war phase.

The radar systems developed and used in the course of the war are examined as well as special weapon systems used by night fighters, such as B. the cannon system "Weird Music".