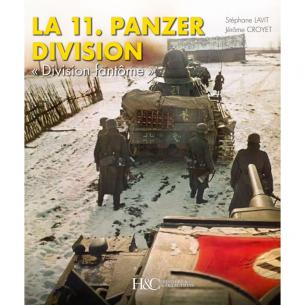 Very largely supplied with iconography, part of which is unknown and rare, this work is the only one in French on this famous German division, which fought throughout the war, from the campaign of France to the frozen steppes of Russia. In the last days of the conflict, its commander preferred an honorable surrender rather than sending his men to certain death.

This new study addresses in particular the battles less known to us, including those in Russia and the battles in Provence and the Rhone Valley in the summer of 1944.