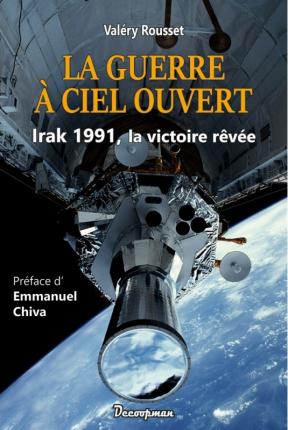 Ideal victory or illusory victory? An idealized victory in any case, the Gulf War arose out of the symmetrical confrontation of the Cold War. It is both rooted in the twentieth century, and herald of today's conflicts centered on information literacy. The current context in the Middle East also reveals its extensions.

It is therefore rich in lessons on the scope of conflict resolution by air power, and the limits of a Western vision of military confrontation in the face of an adversary who escapes on the ground to develop a psychological strategy.

After a first work of analysis of this conflict in 1996, quickly exhausted, and on the strength of twenty-five years of studies and expert meetings in the United States, Europe and the Middle East, the author revisits today the question, exploiting for the first time Iraqi sources seized during the invasion of 2003 and recently declassified American documents, in this reference work with twenty precisely documented and richly illustrated chapters.