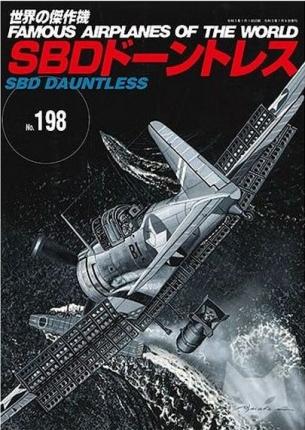 The SBD Dauntless entered service in 1939 and then became the SBD-3 with successive improvements and significantly increased performance.
After the attack on Pearl Harbor, he became a key player who was deployed on the battlefields of the Pacific and among others the famous Battle of Midway.
In this series, the history of the aircraft is explained: its birth, the different models of each type, its structure with numerous photographs and plaques.