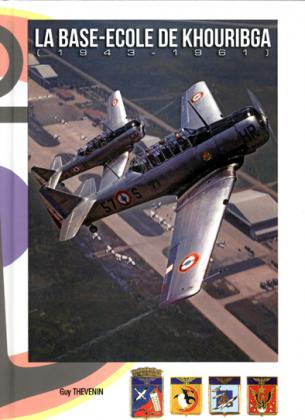 1945 - The French aerospace industry battered fate of five years of war. Despite the contribution of foreign equipment, aircraft starved to reset our air forces including Naval Aviation. But the lack of drivers is also important and it is urgent to organize the training. Moreover, a large number of licensed pilots before the conflict has not acceded to a cockpit for several years and it is necessary to hand over quickly "foot rudder."

This book traces, as far as the records and the testimony could afford it, the ups and downs of the trainees who succeeded in KG-1 October 1948 KG-60D December 1960, not to mention monitors. The trainees in the period 1945-1948 are also mentioned.

When the disparate hardware used throughout the base period of activity, it is subject to careful matching descirption twelve sheets of colored profiles.