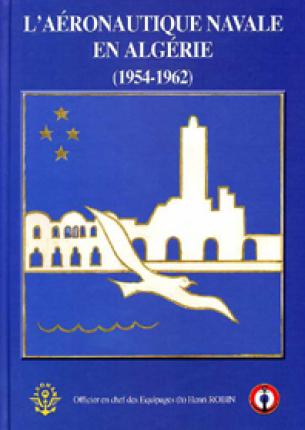 This book includes many maps and plans, schedules of statistics, characteristics of the aircraft. It has all the insignia of bases and units and the list of dead air service ordered. The first part deals with general events of what is later called the War of Algeria and the organization of the forces of the protagonists. The second part describes the operations of the training of Naval Aviation in the wide variety of missions assigned to them.