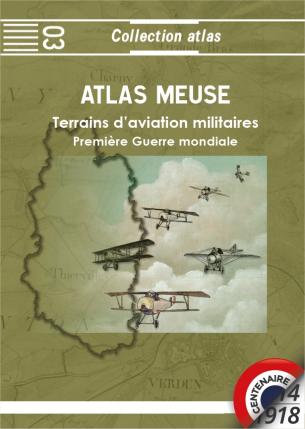 Before the Great War, only three airfields had been built in the Meuse departement, near the three main cities of Bar-le-Duc, Commercy and Verdun. This last town also had a special airfield used for military baloons.

During the war, nearly one hundred airfields were built by the various fighting nations. Today, all have disappeared and have been nearly forgotten.

A very nice volume which is of interest to every WW1 fan and historian !