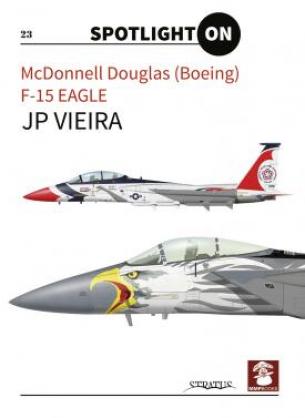 This book presents detailed illustrations of the famous F-15 Eagle, a US cold war-era twin-engine jet aircraft that has seen service with the US, Israeli, Saudi Arabian and Japanese air forces. It is among the most successful modern fighters, with over 100 victories and no losses in aerial combat, with the majority of the kills by the Israeli Air Force. The book contains 40 colour plan and profile views of the camouflage, colours and markings of the aircraft deployed in various different air forces' liveries.