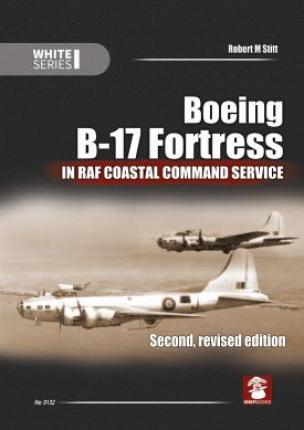 Rejected as a bomber by the RAF, the B-17 was used extensively as a long-range maritime reconnaissance aircraft by Coastal Command. This book tells the fascinating story of these operations, a vital but often overlooked part of the fight against the U-Boats. All the aircraft involved are listed, and the tedious but essential work of their crews described, including some epic encounters with enemy submarines. Fully illustrated with many wartime photographs and scale plans of the airframe modifications.