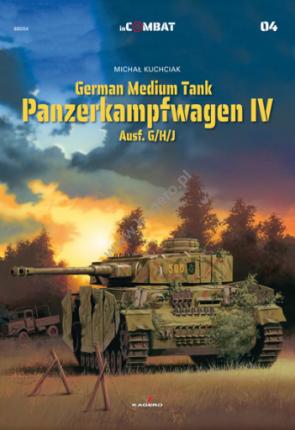 Panzerkampfwagen IV (PzKpfw IV) - German medium tank from World War II. Until the fall of 1942, it was the heaviest tank in the army of the Third Reich. Initially, it was armed with a 75 mm short-barreled cannon, but as a result of the experience gained, it was rearmed with long-barreled guns.