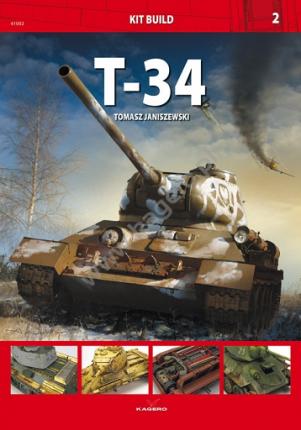 This early production T-34/76 with F-34 gun was repainted Dunkelgrau RAL 7021 and used by Waffen-SS. An additional storage box was fitted to the left side of the hull.

T-34/76 with L-11 gun captured and used by Wehrmacht. It remained in its original camouflage scheme of overall 4BO dark green.

A STZ-built T-34/76 model 1941 with F-34 gun. The tank was painted in 4BO dark green and sported a white propaganda inscription “Beat the fascists” on both sides of the turret.