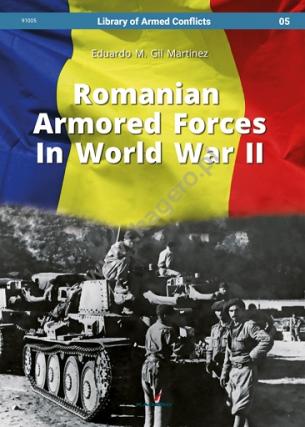 This text tries to remember the performance of the often forgotten Romanian Armored Forces during the World War 2.
We have written a text that will show us the bravery and courage of these men, as well as the difficult choice they had to make when Romania changed sides. We want to compile in a didactic way but without academic intention, the information about this topic from various sources such as Mark Axworthy, Mihai T. Filipescu, Patrick Cloutier, Dragos Pusca and Victor Nitu, trying to focus on the Romanian Armored Forces diverse actions during the world conflict both in the Axis and together with the USSR.