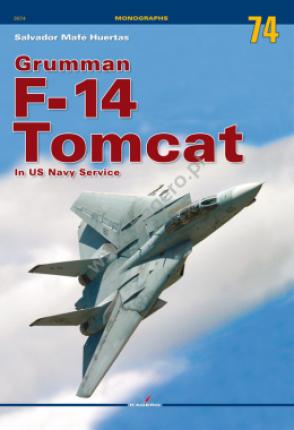 In the early 1960’s Grumman had worked with General Dynamics in the development of a carrier-based fighter version of the TFX, the F‑111B.
When Congress finally decided to stop development of compromised F-111B, the VFX project was announced. On the 15th January 1969, Grumman was declared as competition winner for a new carrier-based fighter for the U.S. Navy. The company agreed to produce by May full scale mock-up and 12 development aircraft. The person responsible for the F-14 project was Admiral Tom Conolly, Deputy Chief of Naval Operations for Air. The aircraft was dubbed “Tom’s Cat” long before it was officially named “Tomcat”.