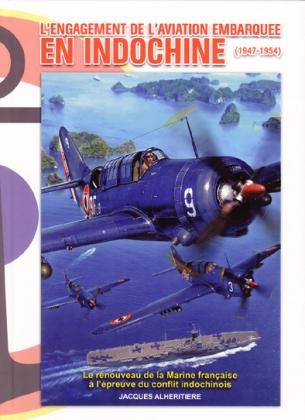 This book relates in detail the renewal of the French Navy carrier aviation after the end of the Second World war and describes the action of this carrier aviation during the war in Indochina from 1947 to 1954. Though it didn't change the fate of the conflict, it showed the need to build new carriers equiped with new and modern airplanes. The book is profusely illustrated with very nice photos. Very interesting.