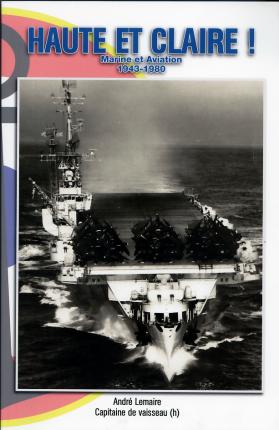 This book has been written by a grandfather to his grandchildren. It relates André Lemaire's rich carrer in the French Naval Air Arm, in which he entered during the war after leaving France and joining the fighting French in 1943 and retired as a captain in 1980. Well illustrated by tens of photos, read it as a novel !