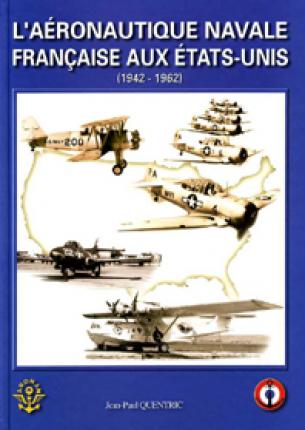 This book traces the history of relations between the Navy and the Navy in the field of Naval Aviation. These relations have been particularly fruitful and cordial. In 1942, shortly after the outbreak of war the United States, while the city was neutralized, sailors of the Free French Naval Forces (FNFL) went overseas to prepare to continue the fight with new resources provided by our allies. It is in an atmosphere of conflict that have turned the former while learning the new fighting techniques.