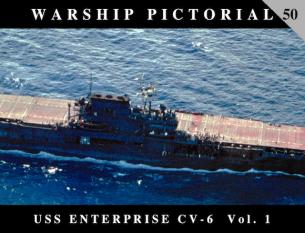 Launched in 1936, she was a Yorktown-class ship, and one of three U.S. aircraft carriers commissioned before World War II to survive the warNote 1. She saw more operations in the war against Japan than any other American ship. These actions include Doolittle's Raid on Tokyo, Battle of Midway, Battle of the Eastern Solomons, Battle of the Santa Cruz Islands, and other air-sea engagements during the Battle of Guadalcanal, Battle of the Philippine Sea and the Battle of Leyte Gulf. On three occasions during the Pacific War, Japan incorrectly announced that the ship had been sunk.