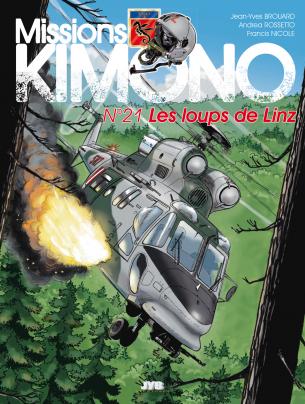 Castor, French pilot of the French Naval Aviation, deployed with his air group in Transbaltie (fictitious country of Eastern Europe), meets during his missions a young interpreter, Milena. A couple is formed but Milena wishes to leave the country which has become very dangerous for her. Castor has promised to help his friend take refuge in France, but the hierarchy does not agree. A new risky mission awaits Milena and Castor in this volume 21, continuation and end of the adventure started in volume 20.