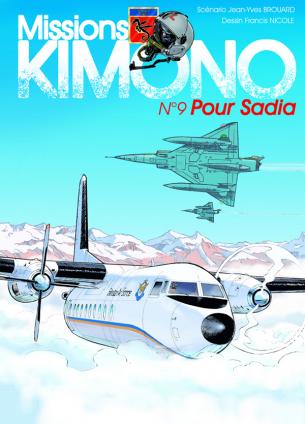 The two heroes come to Pakistan to retrieve a plane that was diverted there several months earlier (see # 7 album, AMN). Since then, the plane stopped on an air base where he became the focus of a diplomatic standoff. But in Pakistan, a prey to the political and religious conflicts, the task is not easy for the French? Especially since the terrorist leader Tarik Ben Kadar, protected from Pakistan, continues to threaten Western interests.